Skip to Main Content
It looks like you're using Internet Explorer 11 or older. This website works best with modern browsers such as the latest versions of Chrome, Firefox, Safari, and Edge. If you continue with this browser, you may see unexpected results.

Economic policy often arises from think tanks, also called policy institutes. According to The Blackwell Dictionary of Political Science, think tanks are "research bodies engaged in the analysis of economic and social problems and the drafting of policy to deal with them." There are thousands of think tanks throughout the world sponsored by foundations, governments, universities and corporations. Many think tanks have a political bias. The lists on this page represent multiple perspectives on economic issues. 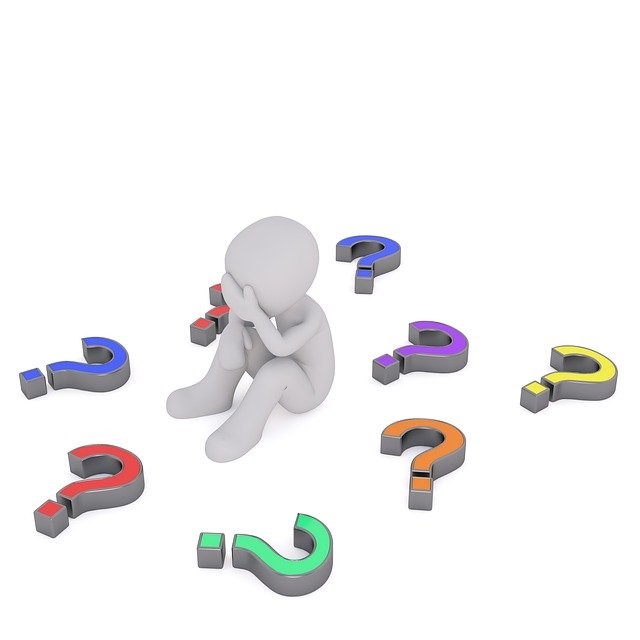